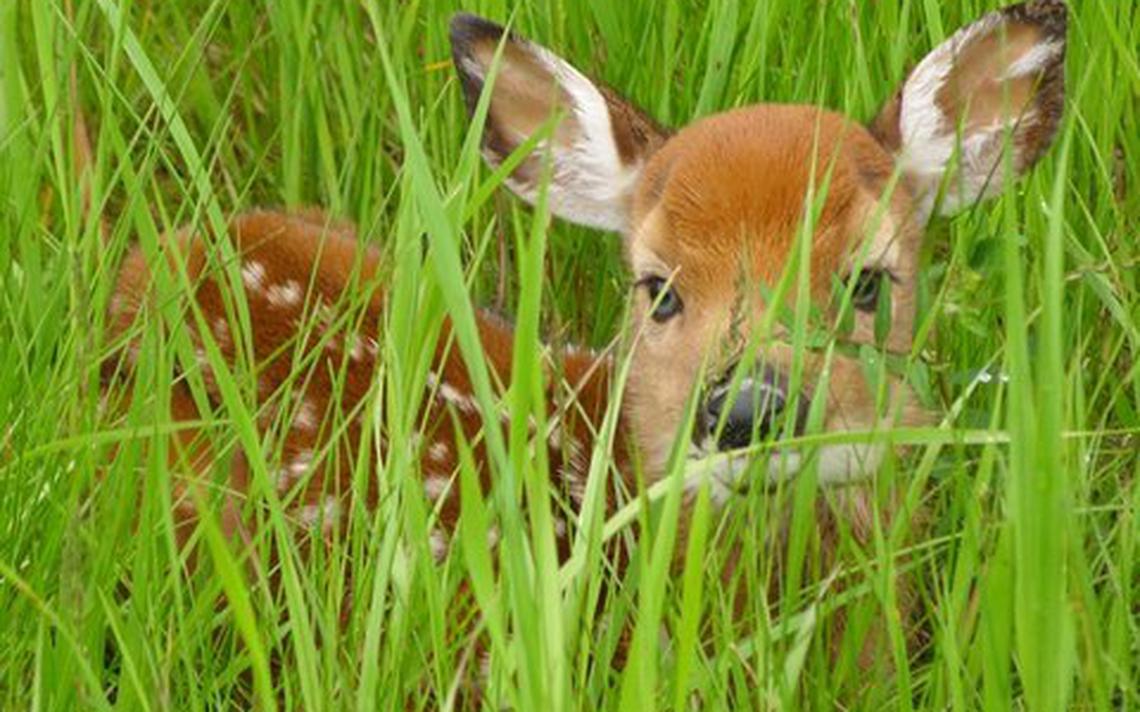 Developed in collaboration with PÖTTINGER, it is a system that guarantees the protection of wildlife in the collection of fodder.

With SENSOSAFE, the world’s first automated animal recognition system for avoiding the mowing of roe deer, PÖTTINGER has achieved a trend-setting development that won the silver Innovation Award AGRITECHNICA 2017.

Deer fawns and other wild animals live particularly dangerously as soon as the mowing season begins. They hide in the grass. Young fawns in particular do not flee from danger but duck into the grass (duck reflex). Drivers hardly have a chance to see the fawns in the grass. They are caught by the blades of the mower and “mowed”. In this way, around 100,000 fawns die every year in Germany alone – other wild animals such as rabbits, etc. are not even taken into account. Apart from the enormous economic damage and the fact that no farmer likes to kill young animals in this way, carcass parts in hay or silage are dangerous for the animals that eat the contaminated feed later. This is where botulinum toxins can form, which can lead to botulism (meat poisoning) and can be fatal for the animals. So it is not only the quality of the fodder and unnecessary loss of bales that is at stake, but also the farmer’s economic capital: his livestock. A solution to this problem therefore brings enormous advantages: higher feed quality by avoiding animal components in the feed, thus constant milk yield and daily increases as well as preservation of animal health, avoidance of unnecessary bale and animal losses as well as simplification of the work process during swathing and thus higher economic efficiency.

PÖTTINGER in colleboration with Optronia has now succeeded in finding this solution: The SENSOSAFE optical infrared sensor mounted directly on the mower recognises fawns hidden in the grass in front of the mower and invisible to the driver. If SENSOSAFE detects a fawn, it sends a signal to the mower hydraulics and the mower is raised automatically at lightning speed. The fawn remains undamaged. The sensors have been specially developed for this application and provide optimum detection even in full daylight or sunlight. Due to the use of an optical sensor, the fawn or another wild animal can be detected and distinguished from other obstacles such as a molehill.